Baby D and I went to the park yesterday. I’m not a fan of kids park, you guys. Ask me if I can walk, I’ll go miles with you. But snaking around the sliding board for an hour or two? Heck no. It’s monotonous, tiresome and boriiiiinnggg. While remaining cool and composed on the outside, I continue to be on the qui vive, grow wary of adults and things around, feel sorry for the daddies who are forcefully kicked out of their quarters to play with their kids, scrutinize the maids who raise their voices and as always, fantasize a nap. 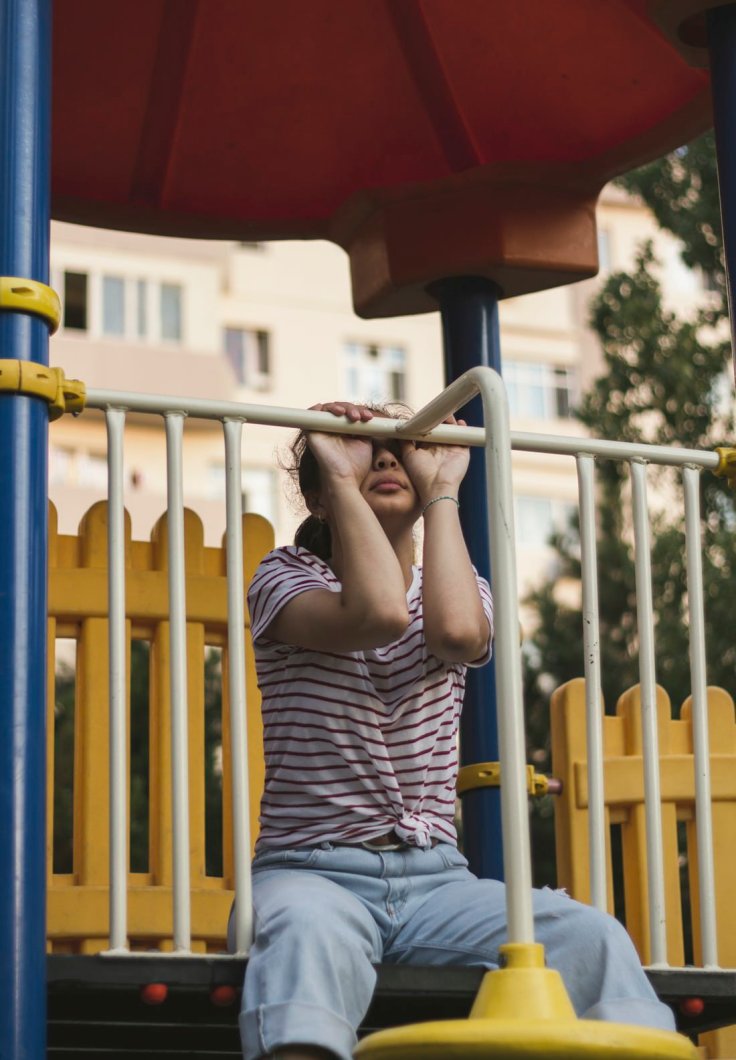 Uh, I deviated from topic. Let me get you the facts first. This park is located inside a private campus amidst some generously green, sky-high trees. Different shades of children under twelve skittered up the slides and swings. After sometime, a half of this crowd compartmentalized themselves in their imaginary choo-choo train and clomped along the boundaries. The other half included a handful of Complan boys who appeared healthier than their peers. They larked about in the park with their cellphones whose worth I assume would equal three-fourth of the immovable asset we own. With what I heard everytime they trailed past me, I understood the theme of their conversation was some sci-fi game whose name reverberated a tone of French and German combined. 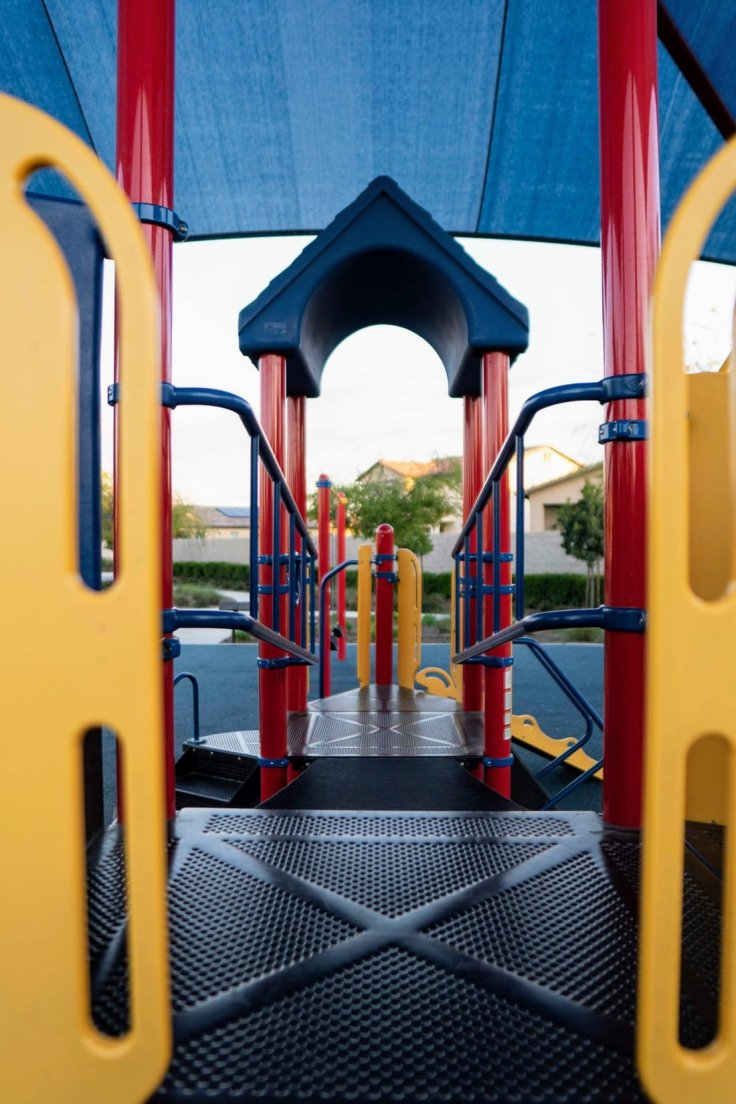 Kids of this generation are brilliant beyond imagination. When I was twelve, all I could do was doodle a Vernier Caliper, master the 78 in 1 videogame series (invisible collars up!) and perhaps, memorise few A.R.Rahman songs. These days, even a wee size baby has the wit to outplay my petty pre-teen records with their commendable dexterity. Of course, with a little assistance from indefinite WiFi connectivity and the “ease of use” feature of today’s mobile phones. Still. 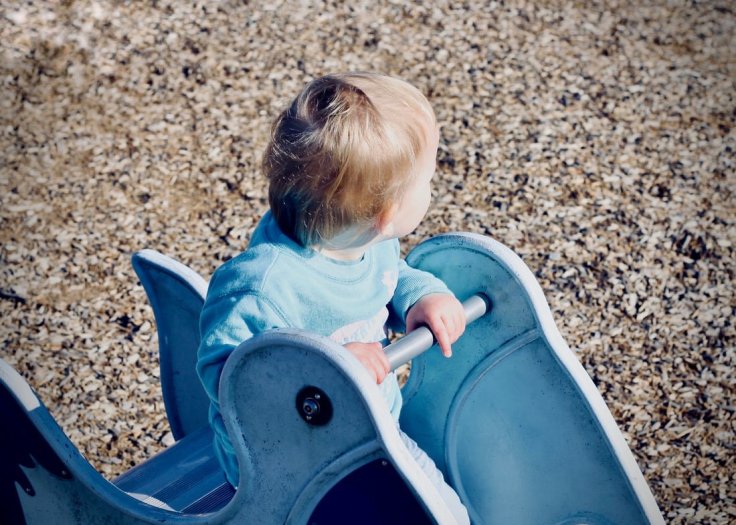 Sigh, I deviated again. Apparently, the french-o-german articulation amused me. I even added a Complan bottle to my Amazon cart and fancied baby D joining this sci-fi mass. Jingalala, jingalala.

Balls of dust swirled up against my face. The conversation between two sci-fi kids seemed to have inflamed into a censorious argument.

Few hundred expletives later, one of the kids pronged his middle finger up in the air, mumbled the eff word and escaped the scene.”Up yours!”, shouted the other kid whose face was waxed deep red in shame. In his defence, he launched yet another collection of native foul words in a volume loud enough to distract many other mothers including his own who by then stopped chit chatting with her friend over the phone. Her eyes welled up.

What happened next goes beyond the scope of this post.

Oh dear. Not my circus, not my monkeys, I know. But my heart goes out to those kids and that mommy who held herself accountable for her son’s silly act.

Pre-teen years can be chaotic and even embarrassing for the kids as well as their parents. As a mother, I’m not there yet but with what I have observed till date, it seems like an advanced level of toddlerhood where surprises happen every day. 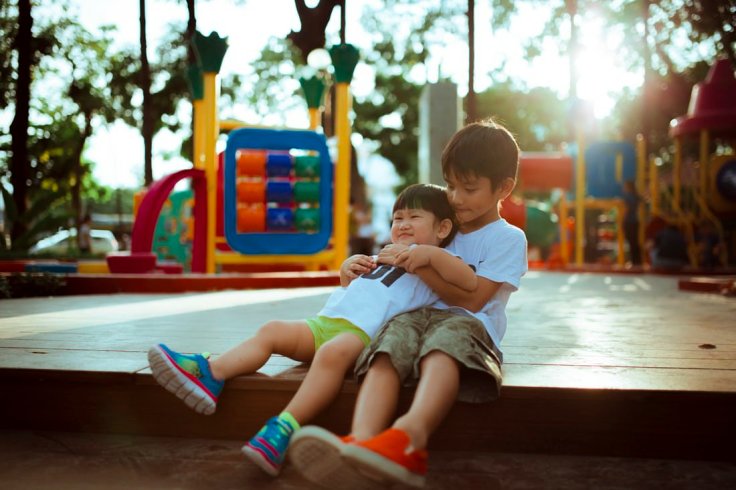 Kids grow taller, stronger, sharper, look like half baked potatoes and sometimes even behave like one when you least anticipate it. They seek support and demand independence at the same time. They verbalize their needs but as a caregiver we may not often understand it right. They make impulsive decisions and enjoy/suffer transient results. 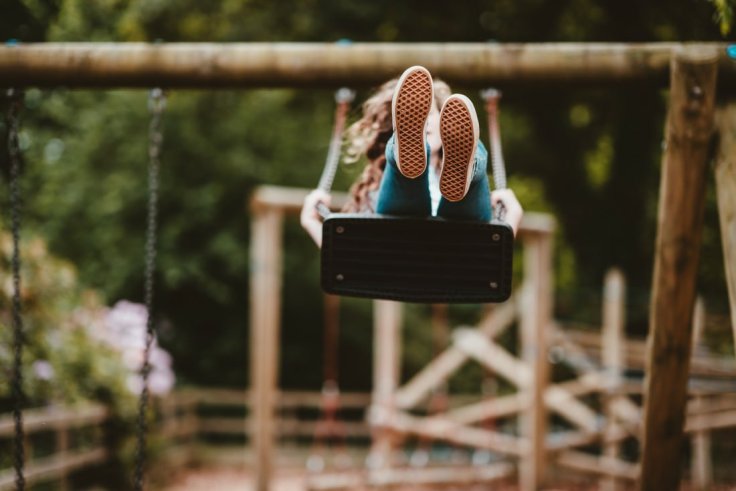 They’re either judged too good and dumb or too bad and notorious. Last but not the least, they get exposed to a wide range of people and language the parents have no clue about. No wonder why most of us become momsters in our 40’s.

When confronting such situation, what I personally believe we can do as a parent is to constantly remember how precious our children are. Kids make mistakes, so do we. So does our neighbor. His friend. And their kids. Everyone commits mistakes. There is no escape from these tremors of imperfection. Of course it is our responsibility to point out their faults. But only in private so that we give them a chance to build transparency, familial trust and love in their little hearts. 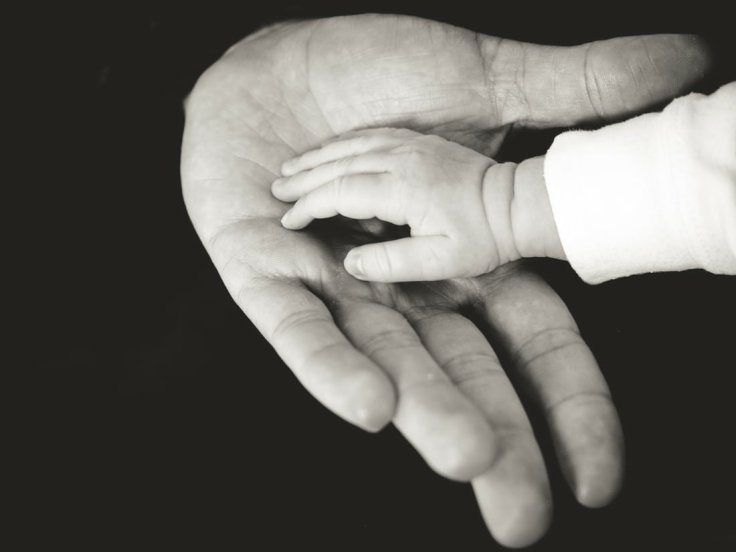 Do you think thrashing or emotionally harassing a child in public could bring in a positive change? I repeat, as a mother, I’m not there yet so I’m leaving it for the experienced ones to answer.